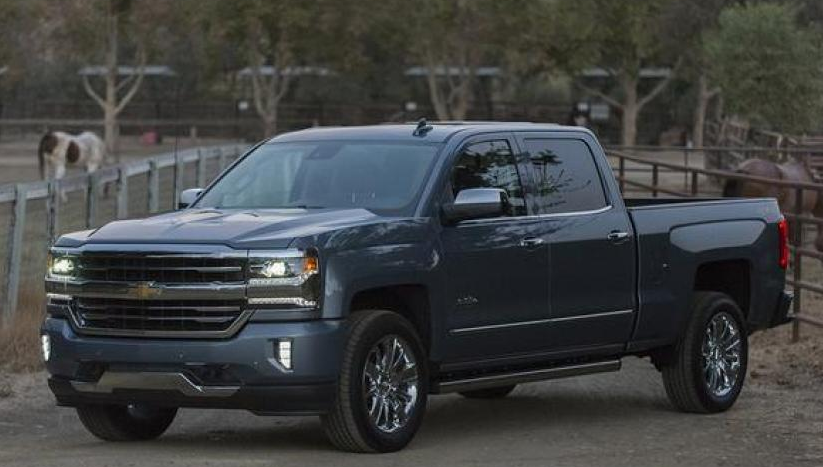 The Chevrolet Silverado is General Motors’ best-selling truck, and most years, it’s the United States’ second best-selling vehicle overall. It is classified as a full-size pickup truck. The 1500 is considered light-duty, and the 2500 and 3500 are heavy-duty. It is a cousin to the GMC Sierra. In Mexico, some models are sold as the Chevrolet Cheyenne. In 2018, the Silverado was converted to right-hand drive and Australian Driving Rules by Holden Special Vehicles, and the Silverado began to be exported and sold in Australia. It is the recipient of the 2014 North American International Auto Show’s Truck of the Year award.

Are you in a rush?

If you don’t have a lot of time, use the links below to quickly get to the Best Overall Tonneau cover for the Chevrolet Silverado on Amazon.  You can be sure that you will be purchasing a quality product.  We picked the best.

The third-generation Silverado was introduced at the North American International Auto Show in December of 2012. It came with the typical choices of engines, cab configurations, and cargo bed lengths. You can also improve the functionality and appearance by adding your own customized tonneau cover or bed cover. Trim lines and options run the gamut from fleet-level work trucks with rubber floors to high-end personal-use premium models.

For the third generation, starting in 2014, improvements included increased fuel economy with cylinder deactivation, and an eight-speed automatic transmission. The MyLink touchscreen system and Onstar are available on most models. There were some complaints that the appearance remained classic, although the headlights and front end were refreshed in 2016.

We hope that you enjoy the products that we are recommending.  We have done our very best to ensure that we only recommend quality products.  Best Bed Covers may earn a small percentage of the purchase price if you purchase using the links on this page.  This comes at no cost to you and does not increase the cost of the item.  Thank you very much for using our links.  It helps keep us going. 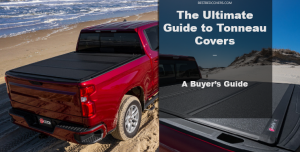 The Ultimate Guide to Tonneau Covers

Ultimate Guide to Tonneau Covers One of the most popular accessories for a pickup truck is a tonneau cover. In addition to adding to the 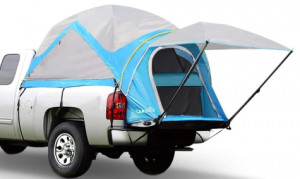 Complete Guide to Camping in a Truck Bed Tent

With its premium look and feel it is no wonder why the BakFlip MX4 is the #1 selling hard folding cover in America.  This sleek and elegant looking pickup truck bed cover is designed to withstand the harshest environments.  This truly is a well-designed heavy-duty truck bed cover for all seasons.  It is a flush mounted bed cover with a premium matte finish on the heavy-duty aluminum panels.  When folded up you have complete access to your truck bed.  When closed, this cover can support 400 pounds of evenly distributed weight on top of it.

Clamp on installation requires no drilling whatsoever and can be installed in less than half an hour with simple hand tools.  This cover is so tough that it comes with a 5-year warranty from BAK Industries.  The BakFlip MX4 is sure to look great on your Silverado.

Just like the MX4, the BakFlip G2 is another high-quality product from Bak Industries.  This is the cover that started it all for BAK Industries.  Strong, durable, easy to install, and stylish.  Strong solid core panels that can handle up to 300 pounds of evenly distributed weight on top of the cover when closed.  Quick access to your truck bed.  Just unlock and drop your tailgate and pull the release cable on either side of the truck to flip the panels up.  In less than 30 seconds you can have complete access to your truck bed.

The G2 BakFlip is slightly less expensive than the MX4.  The G2 price comes in around $800 depending on the size of the bed on your truck.  The main differences are the matte finish on the MX4 and the 3-year warranty on the G2.  The G2 is our top pick for quality, value, and styling.

The Gator ETX offers a more affordable option to protect the gear in your truck bed from the elements while adding style to your pickup.  Easy to install rail system installs quickly into your truck bed with no drilling required.  Soft cover has a 10-year warranty, so you know it is made from quality material.

This soft cover weighs less than 25 pounds and being a roll up design makes it easy to remove and store.  This pickup truck bed cover is ideal for when you want to use your truck for vacations or trips and want to keep your valuables out of sight from possible would-be thieves.  After the trip is over, it can be easily removed and stored until the next time you need it.

This hard folding cover from Xcover is a great alternative to the BakFlip covers.  This cover only costs about $600 bucks and looks great.  This economically priced folding bed cover boasts premium UV and cold resistance to ensure that your cargo stays clean and dry.  Although Xcover is not as well known of a brand as Bak Industries, it is quickly becoming a best seller due to its quality and price.

Easy clamp on design installs quickly and securely.  This cover is a great addition to any truck to increase style and security.

We hope that you enjoy the products that we are recommending.  We have done our best to ensure that we only recommend quality products.  We may earn a small commission if you purchase using the links on this page.  Thank you very much for using our links. 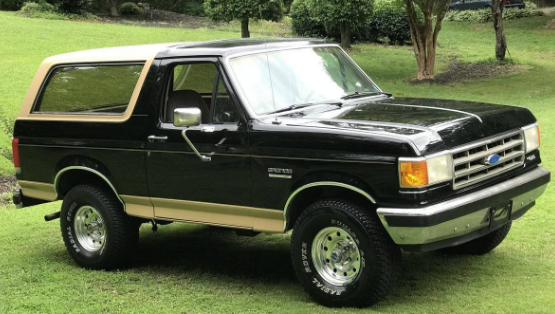 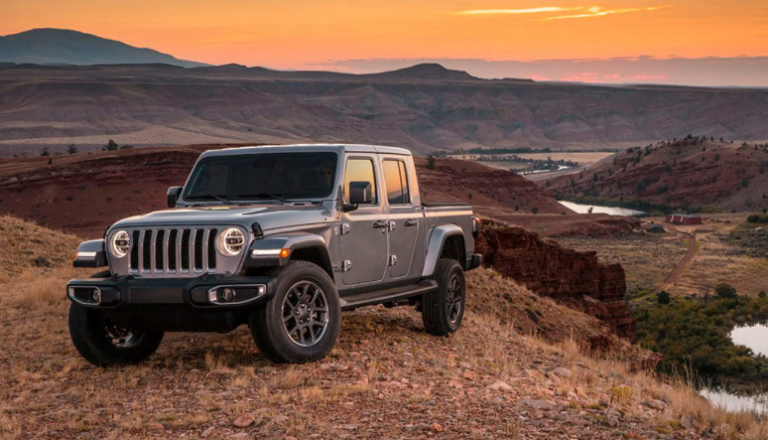 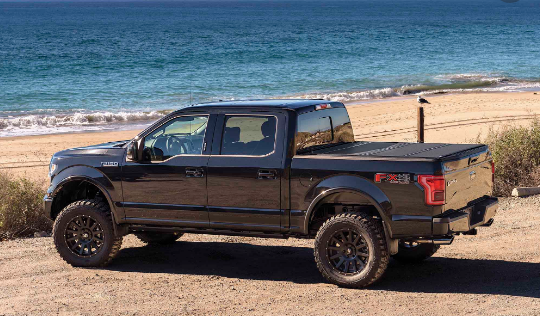 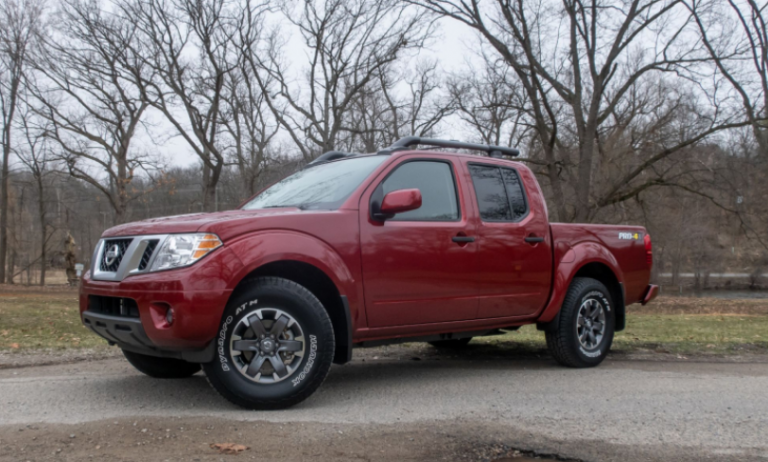